The nCounter CAR-T Characterization Panel was created in collaboration with experts in CAR-T therapy to facilitate the development of robust product release assays. Confidently profile CAR-T products for research and manufacturing applications with an automated, and reproducible assay. Ideally suited for new CAR-T development and QC, the CAR-T Characterization Gene Expression Panel can help streamline the CAR-T manufacturing workflow and potentially reduce vein to vein time. This panel can measure eight essential components of CAR-T biology with 780 human genes.

Empower your knowledge of CAR-T with the most up-to-date biology developed with experts in the field.

Understanding each step of the CAR-T workflow is critical to ensuring quality and efficacy of the final CAR-T product. The nCounter CAR-T Characterization Panel can be used throughout development and manufacturing as a standardized panel of genes for optimizing methods, developing manufacturing acceptance criteria as well as understanding the host influences beyond manufacturing.

In addition to the standard nSolver™ Analysis, genes included in the CAR-T Characterization panel are organized and linked to various advanced analysis modules to allow for efficient exploration of the eight essential aspects of CAR-T biology. 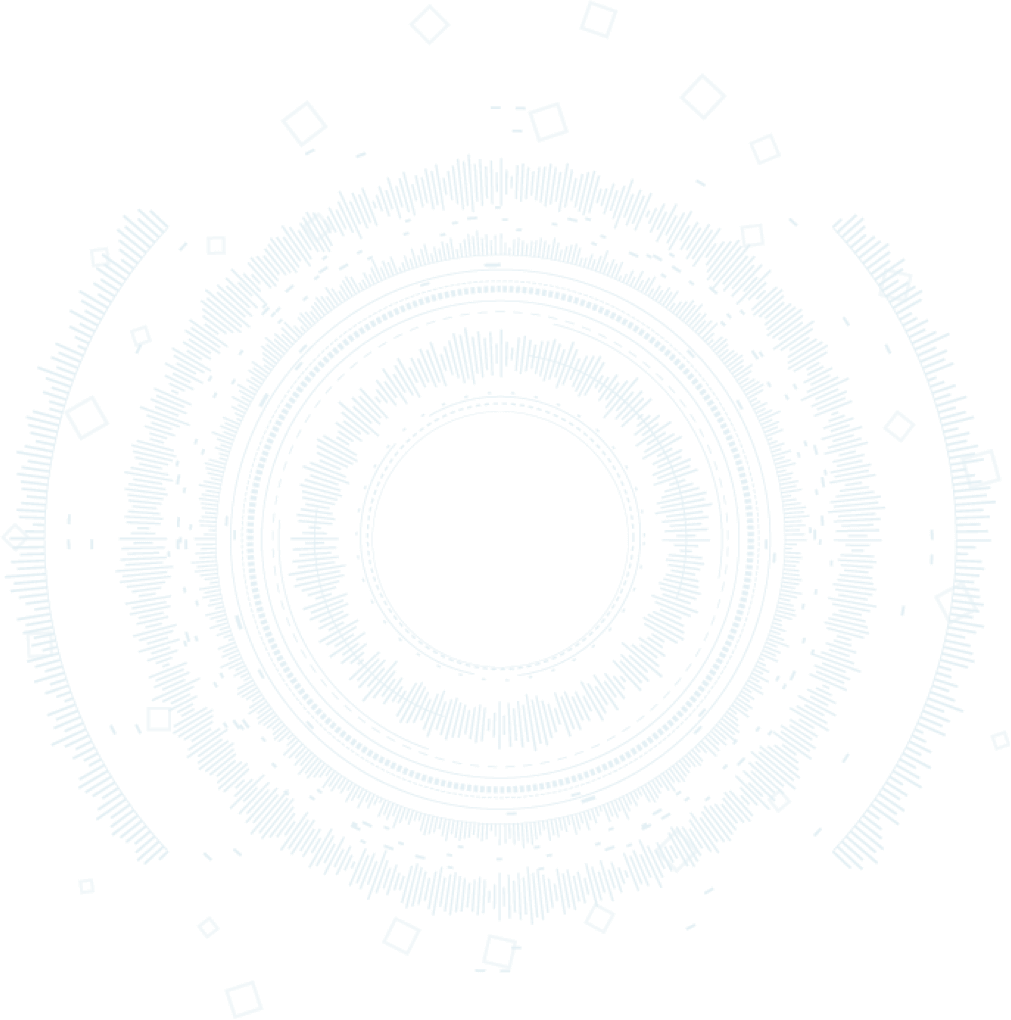 Partnerships
NanoString is excited to be working with Servier (as project leader), Bayer, Janssen, and Takeda as partners with the Innovative Medicines Initiative (IMI) Consortium in the European Union to develop gold standard analytical methods to use throughout development, manufacturing, and delivery of CAR-T cell therapies. The IMI is the largest public-private partnership in the world dedicated to health research.

The TCR Diversity report is available for purchase separately from NanoString for use within the ROSALIND® Platform and evaluates the expression of variable regions of the T cell receptor. The variable regions are assessed for overall expression (above or below background) and normalized to a panel standard which allows for more precise quantification of these variable regions. An estimate of TCR Diversity is calculated and shown relative to designated grouping variables.

ROSALIND is a cloud-based platform that enables scientists to analyze and interpret differential gene expression data without the need for bioinformatics or programming skills.  ROSALIND makes analysis of nCounter data easy, with guided modules for:

The adoptive transfer of regulatory T-cells (Tregs) is a promising therapeutic approach in transplantation and autoimmunity. However, because large cell numbers are needed to achieve a therapeutic effect, in vitro expansion is required.

CAR T cells with dual targeting of CD19 and CD22 in pediatric and young adult patients with relapsed or refractory B cell acute lymphoblastic leukemia: a phase 1 trial.

Have questions or simply want to learn more?

Contact our helpful experts and we’ll be in touch soon.

We use cookies to improve our website, for analytics, and for marketing purposes. By clicking “Agree” or by continuing to browse this site, you agree to our use of cookies and the corresponding data processing. For more information, please review our privacy policies.